Price offensive: about Samsung Galaxy A10 and Galaxy A30 smartphones 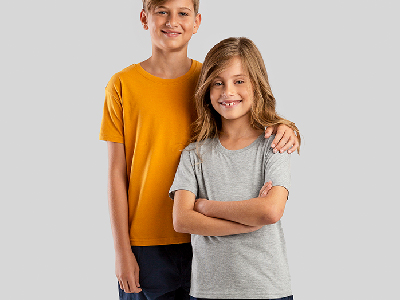 Top brands from Korea and Taiwan have always had a hard time competing with Chinese manufacturers. So much so that almost no one remembers HTC smartphones, and LG still cannot decide whether to fold cards or pull a couple of laps in the small blinds. Samsung has historically held the first position in the share of the smartphone market, until recently, preparing to save in front of the hyper-active Huawei. However, due to political problems, such castling remains in question and Samsung has the opportunity to rehabilitate itself. The main thing is to guess with a combination of the price and functionality of the new state employees for the subsequent increase in presence. Did they succeed? Let's look at the example of two younger models - Galaxy A10 and Galaxy A30.

A common feature of these models was a very presentable appearance, almost like the flagships. The frames around the displays are small, the ergonomics of the case are at an acceptable level and, despite the rather light body, the devices are comfortable in the hand. On both models, the back panel is made of glossy plastic and is easily scratched. The screen with a protective glass allows you to comfortably work with the interface.

The back of the Galaxy A10 model is made in the corporate design of 4-5 years ago. The camera module protrudes slightly above the plane, and below in the corner there are characteristic slots of the main speaker. In the Galaxy A30, the design is a little more modern, as much as possible in the era of identical outwardly smartphones.

A10 on the right side has volume and power buttons, and on the left side there is a slot for two SIM-cards and a memory card. At the bottom there is 3.5 mm audio, a microUSB port and a microphone. Yes, there is no fingerprint scanner in this model, and PIN protection, a graphic key, and a user's face recognition remain as protection methods.

At A30, all buttons, trays and microphones are located similarly, with the exception of the port for charging and data exchange, which is represented by the Type-C interface. On the back of the case is a dual camera module with a flash and a fingerprint window in the middle.

In the Samsung Galaxy A10 and Samsung Galaxy A30 models, the most noticeable difference is the screens, as well as the shape of the cut-out in which the front camera is installed.

Therefore, the screen A10 “fades” a little in the sun and may not be enough maximum brightness, as well as color saturation. From the settings there is a night mode, changing the font size and style, scaling and setting up full-screen display of applications. You can mask the cutout only by adding black stripes, on which at the same time, no information is displayed.

In its capabilities, the A30 screen almost coincides with the Samsung flagships of the previous year, having received more settings than in the A10. The display here is one of the key features of the device and a big trump card against competitors, including energy efficiency. It supports Always On Display and all related color and hue settings.

Samsung Galaxy A10 received a proprietary processor Exynos 7 Series 7884 - the same chip as in the intermediate model Galaxy A20. The frequencies of the two cores are 1.6 GHz, and six more are 1.35 GHz each. In this case, the amount of RAM is 2 GB, and the drive has a size of 32 GB.

In both models, the internal memory can be increased due to microSD. Samsung is not shy and makes it possible to install a card even on 1 TB in a budget device.

The filling performance of both models is enough for comfortable use in everyday tasks, and the additional hertz and gigabyte A30 are enough even for demanding applications. Of course, the menu animation does not differ in hyper-speed, but there are no interface graphics here as well. In the same PUBG on the A30, you can play at medium settings with an acceptable number of frames, and the smartphone’s body will not overheat.

It is gratifying that both A10 and A30 received full-fledged trays for two nanoSIM and a memory card. So there is no need to make a choice in favor of the second number or expansion of the drive. Of the wireless modules in smartphones, there is Bluetooth 5.0, but Wi-Fi for the A10 model is available only in version 802.11n, while for A30, 802.11ac is also supported. The NFC module also went to only the more expensive model. Both smartphones run Android 9 with the Samsung One UI shell.

About cameras in budget smartphones usually say either good or nothing. In the case of the Galaxy A10 and Galaxy A30, the capabilities of the modules traditionally correspond to the cost. The first has a single main camera, the second has a dual camera, one of which has wide-angle modules. The Galaxy A10 selfie camera is at a basic level with its 5 megapixels, in the A30 things are a little better due to the size of 16 megapixels. The aperture ratio of both is the same.

Pictures and colors in pictures from the main camera are more or less decent with good lighting. In twilight and dark scenes you should not expect a miracle from them. The A10 has a digital double zoom function, and the wide-angle module in the A30 will allow you to take no less interesting panoramic shots. In the case of both cameras, you need to monitor the stillness of the smartphone, detail and light. 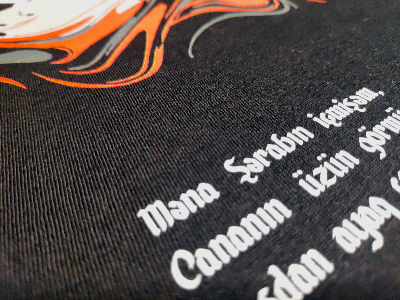